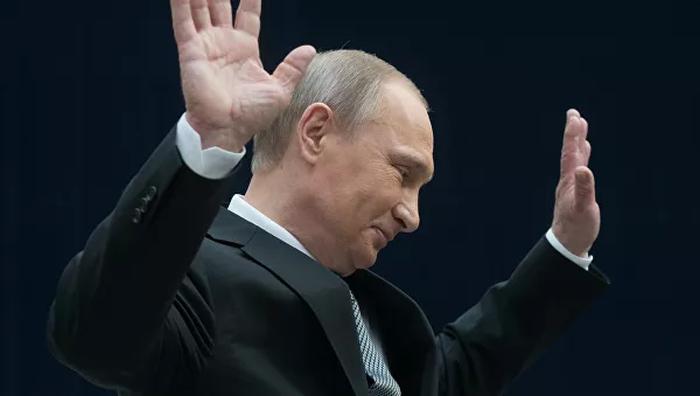 Vladimir Putin’s nuclear weapons have no military utility in the Ukraine war—yet they’ve already transformed the battlefield. At midnight on Monday, February 27, Russian armed forces carried out President Putin’s order and placed their nuclear forces into a “special service regime,” an elevated alert that is the second of four levels. It was an unprecedented move, one that hadn’t occurred in almost 40 years. “Top officials in NATO’s leading countries… – Newsweek Photo: Sputnik . Sergey Guneev