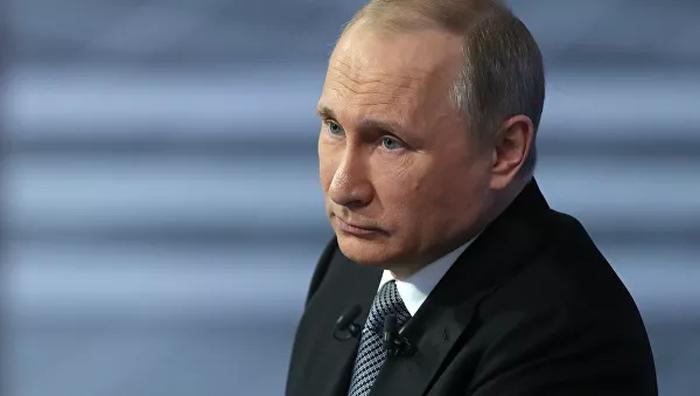 The United States’ reactionary moves to Russia’s invasion of Ukraine suggest that it does not have an adequate plan in place to respond if Russian President Vladimir Putin decides to use a nuclear weapon, a former U.S. intelligence officer told Fox News. Rebekah Koffler, a former U.S. Defense Intelligence Agency agent and author of “Putin’s Playbook: Russia’s Secret Plan to Defeat America,” explained to Fox News that while the U.S. certainly has a strategic plan… – FOX News Photo: Sputnik / Michael Klimentyev