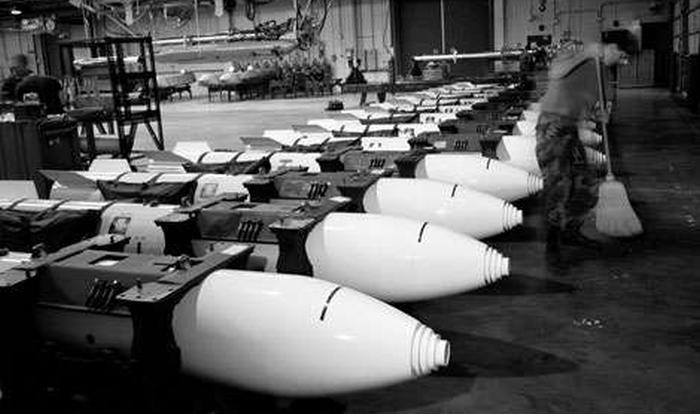 There’s growing fear over what Putin may do with Russia’s nuclear arsenal, but the biggest nuclear threat may not be Russia at all. It may be a global reversal of the nuclear disarmament movement, which has seen many nations either give up their nuclear weapons or agree not to pursue nuclear programs, largely based on the notion deliberate invasions were a relic of the past. Unfortunately for Ukraine, they’re clearly not. After the fall of the Soviet Union… – National Post Photo: Ukraine nuclear stockpile