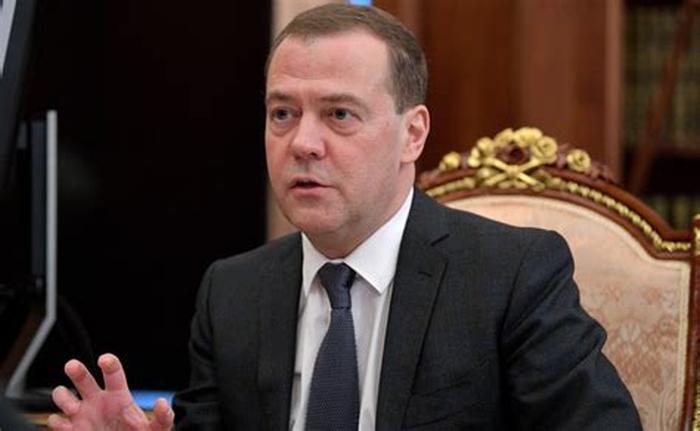 It is “foolish” to believe that Western sanctions against Russian businesses could have any effect on the Moscow government, Russian ex-president and deputy head of security council Dmitry Medvedev was quoted as saying on Friday. The sanctions will only consolidate the Russian society and not cause popular discontent with the authorities, Medvedev told Russia’s RIA news agency in an interview. “Let us ask ourselves: can any of these major businessmen – Economic Times Photo: kremlin.ru