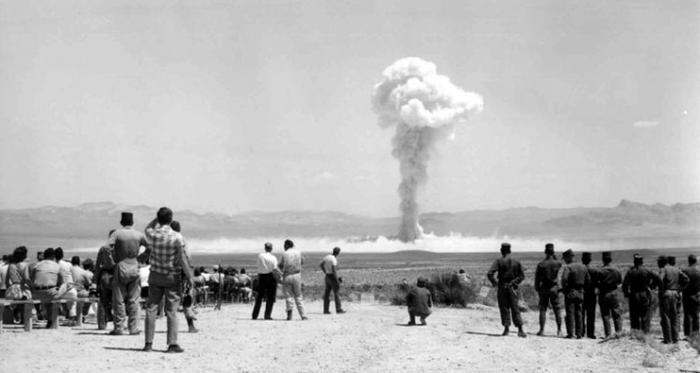 In the early months of 2003, I was in the Kurdish capital Erbil in northern Iraq, an area outside Iraqi government control, waiting for the start of the US-led invasion. The Kurds were all too accustomed to conventional warfare, but what truly terrified them was the prospect of Saddam Hussein’s forces using chemical weapons. The Kurds had been assured by President George W Bush and Tony Blair, along with the rest of the world, that the Iraqi dictator was hiding his weapons of mass destruction… – I News