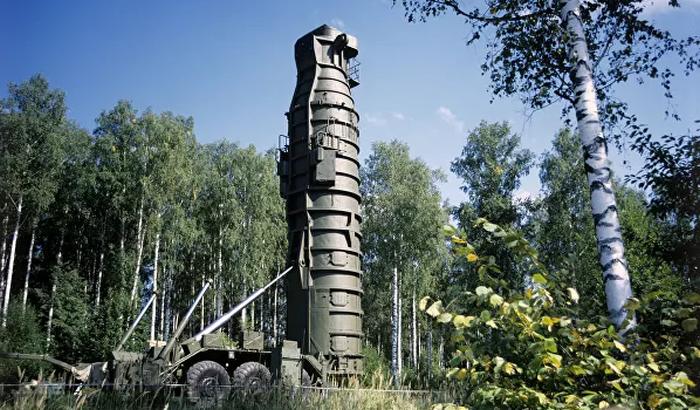 One of the most dangerous and far-reaching repercussions of Russia’s invasion of Ukraine is the subversion of the Nuclear Non-Proliferation Treaty (NPT)—perhaps the most critical multilateral agreement for the survival of humanity. Since its first attack on Ukraine in 2014, Russia’s actions have put the logic of the treaty to prevent the spread of atomic weapons on its head. Because Ukraine once possessed nuclear weapons but gave them up when it joined the NPT in 1994… – Foreign Policy Photo: Sputnik / I. Baskakov