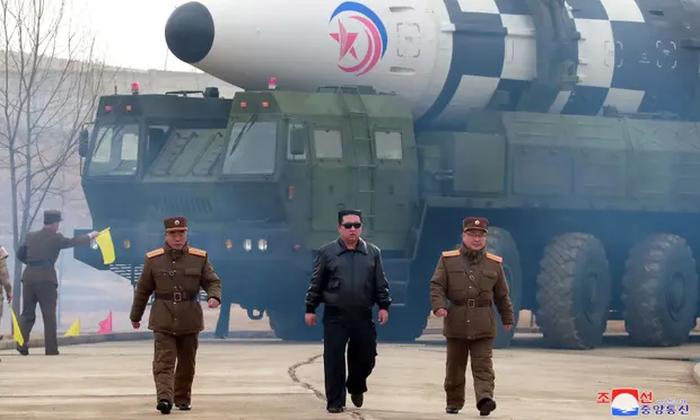 North Korea said on Friday that it test-fired its biggest intercontinental ballistic missile yet under the direct orders of leader Kim Jong Un, who vowed to expand the North´s ‘nuclear war deterrent’ while preparing for a ‘long-standing confrontation’ with the United States. The report by North Korean state media, together with pictures, came a day after the militaries of South Korea and Japan said they detected the North launching an ICBM from an airport… – Daily Mail Photo: KCNA