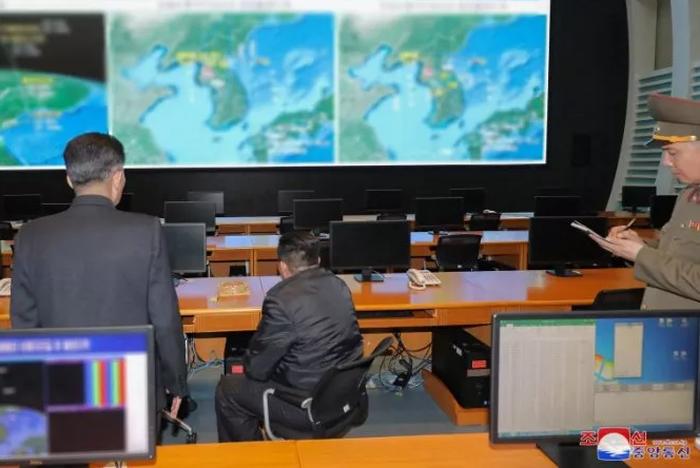 North Korea used what would be its largest ever intercontinental ballistic missile (ICBM) system in two recent launches, and appears to be restoring some tunnels at its shuttered nuclear test site, U.S. and South Korean officials said on Friday. The reports are the latest to suggest the country may soon follow through on threats to resume testing long-range ICBMs or nuclear weapons for the first time since 2017. The escalation in North Korea tensions comes as South Korea… – National Post Photo: KCNA