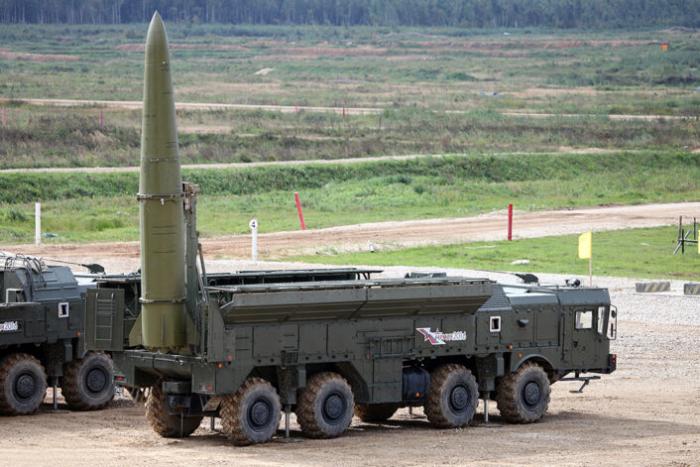 Since Russia invaded Ukraine on February 24, Russian President Vladimir Putin has given orders to increase the alert level of Russia’s nuclear forces and has made veiled nuclear threats. The blatant aggression against Ukraine has shocked Europe and the world. The war is a tragedy for Ukraine. It also exposes the limits of the West’s reliance on nuclear deterrence. Deterrence refers to the idea that possessing nuclear weapons protects a nation from attack… – Scientific American Photo: Russian Iskander-M short range ballistic missile Vitaly V. Kuzmin/Wikipedia