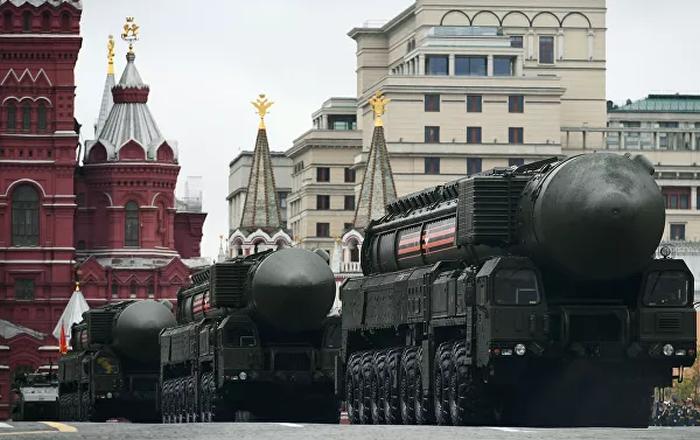 Not since Cold War showdowns such as the Cuban Missile Crisis of 1962 — when the U.S. and the Soviet Union came close to full-scale confrontation — has the risk of nuclear warfare been as high as now. With Russia’s invading Army struggling and suffering heavy casualties in Ukraine, President Vladimir Putin’s saber-rattling about his nuclear arsenal is being taken with grave seriousness. An openness to introduce nuclear weaponry to an otherwise conventional war… – Washington Post
Photo: Sputnik / Alexander Vilf