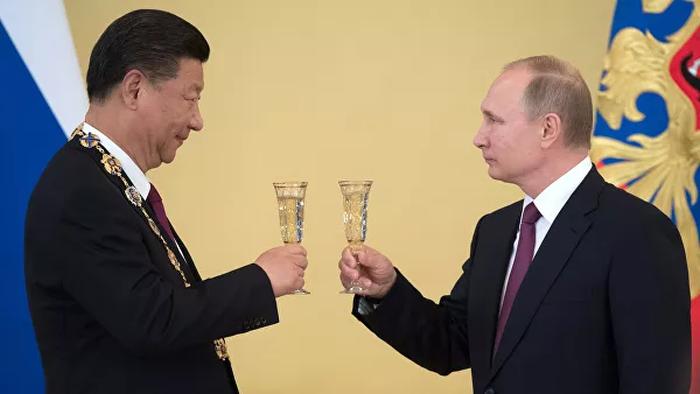 Vladimir Putin put Russia’s strategic nuclear weapons forces on high alert on Sunday, prompting fears over what could happen next in the conflict between Russia and Ukraine. The Russian president blamed “unfriendly actions in the economic sphere”, a reference to international sanctions, and claimed leading Nato members had made “aggressive statements” towards the nation, prompting him to take the action. Kremlin spokesman Dmitry Peskov on Monday blamed the escalation… – Independent Photo: Sputnik/Siergiej Guniejew