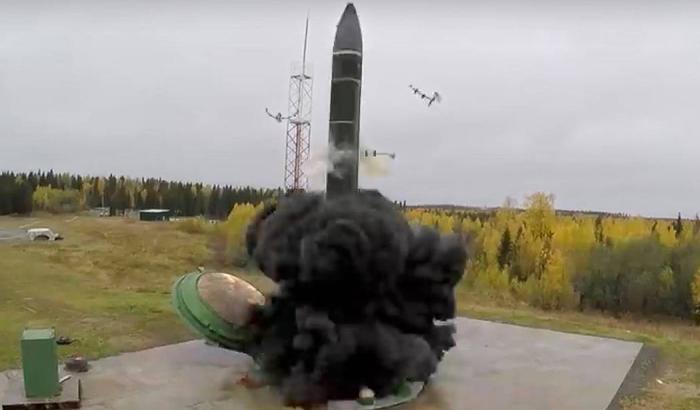 Russia’s war on Ukraine has most Americans at least somewhat worried that the US will be drawn directly into the conflict and could be targeted with nuclear weapons, with a new poll reflecting a level of anxiety that has echoes of the Cold War era. Close to half of Americans say they are very concerned that Russia would directly target the US with nuclear weapons, and an additional 3 in 10 are somewhat concerned about that, according to the new poll from the Associated Press-NORC Center… – Zee News Photo: Russian Ministry of Defence