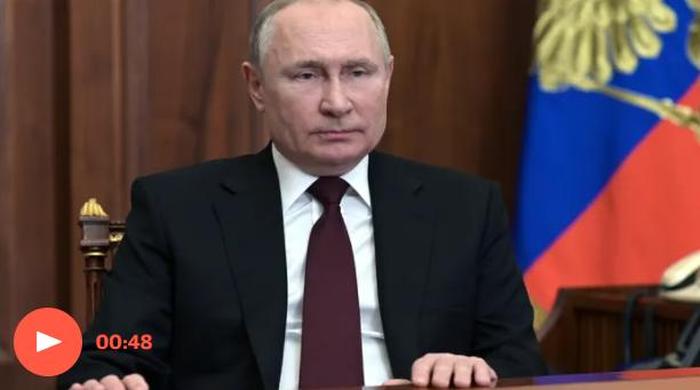 Vladimir Putin has ordered his military to put Russia’s nuclear deterrence forces on high alert in response to “aggressive statements” by Nato countries. The order came at a meeting between the president, the defence minister, Sergei Shoigu, and the chief of the general staff of the armed forces of Russia, Valery Gerasimov. “Senior officials of the leading Nato countries also allow aggressive statements against our country, therefore I order the minister of Defense… – Guardian Photo: Screen grab of video released by Russia