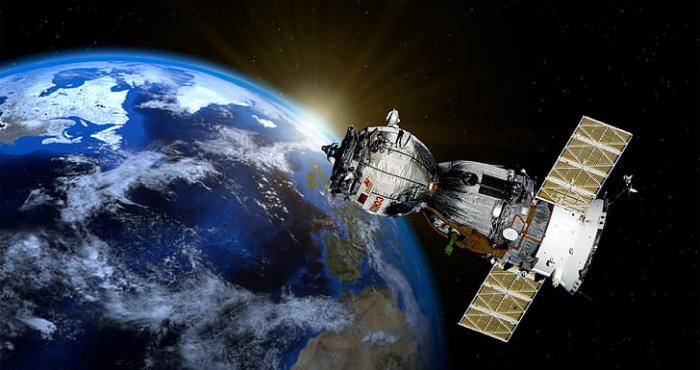 The government says space will be a key future battlefield with the most dangerous threat being a “exo-atmospheric nuclear attack”. In a report from the Ministry of Defence, the government body described such an event as a “permanent kill” scenario; this would be vastly more dangerous than either electronic warfare, laser dazzling, cyber attacks, or… – Independent