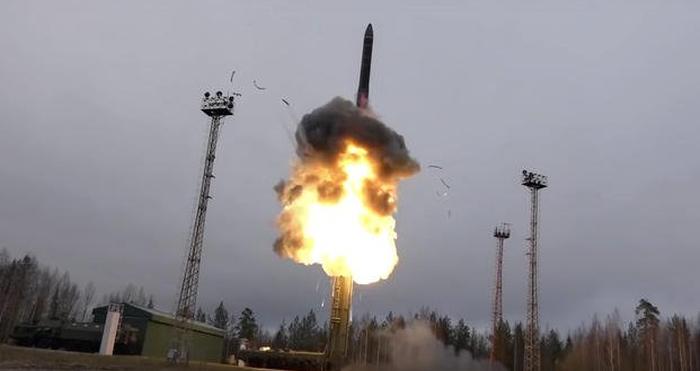 Unless China can be persuaded to change its attitude toward transparency in its nuclear forces and deterrent policies, and that Russia and China both agree to seriously put all strategic and regional nuclear forces on the table for verifiable limits, arms control may go away as a major construct of U.S. deterrent policy. Nuclear arms control has been a fact of U.S. strategic deterrent efforts since at least 1972 when the Nixon administration and Congress ratified… – The National Interest Photo: Russian Ministry of Defence