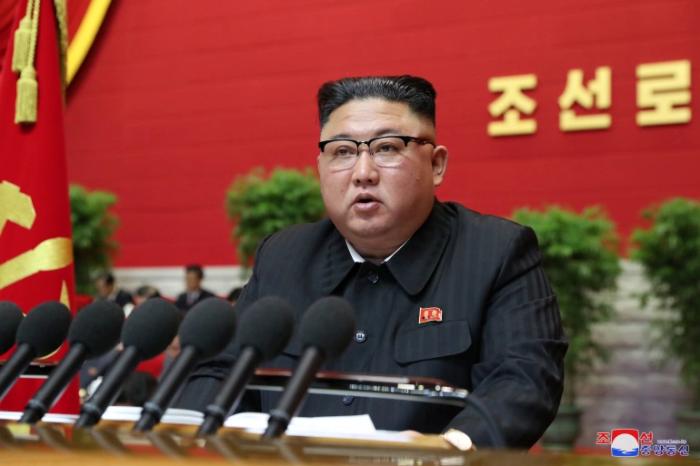 Experts say an undeclared North Korean intercontinental ballistic missile base near China, detected via satellite imagery, indicates that Pyongyang has expanded its locations from which it can deploy long-range missiles to attack the U.S. mainland. North Korea has diversified the missiles in its arsenal, as evidenced by the 11 missiles tested in January. It tested what it called hypersonic missiles, tactical guided missiles, cruise missiles and an intermediate-range ballistic missile… – Voice of America Photo: KCNA