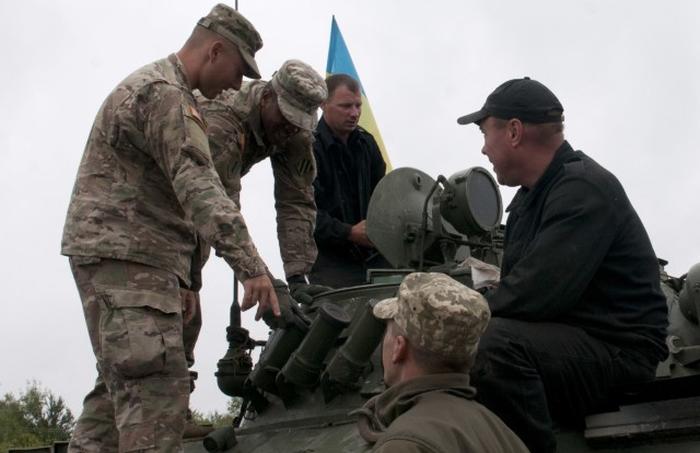 Three thousand American troops are headed to Europe, with thousands more on stand-by in response to the Kremlin’s threats against Ukraine. President Joe Biden is pondering further actions—and as U.S.-Russia tensions rise, a new American nuclear war plan, previously unknown, lurks in the background. For the first time, the war plan fully incorporates non-nuclear weapons as an equal player. The non-nuclear options include the realm of cyber warfare, including cyber attacks… – Newsweek Photo: US Army