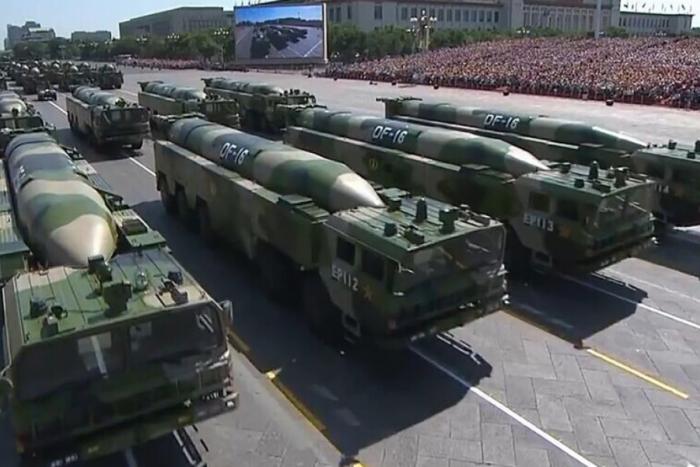 The prospect of nuclear war doesn’t get much attention these days outside of think tanks, intelligence agencies, and generals’ quarters. The world’s Cold War nuclear nightmare faded with the collapse of the Soviet Union three decades ago. The notion that anyone might use them in a contest of mutual destruction seems like a relic of the Cuban missile crisis—a dark memory from a bygone era. But the danger remains, not only because of the current confrontation with Russia… – MSN News Photo: China Defence Handout