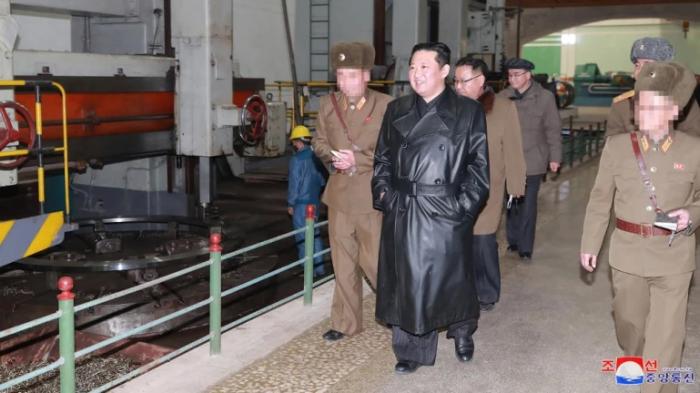 North Korea conducted tests of an upgraded long-range cruise missile and a warhead of a tactical guided missile this week, as leader Kim Jong Un visited a munitions factory producing a “major weapon system,” state media KCNA reported on Friday. Tensions have been simmering over North Korea’s series of six weapons tests in 2022, among the largest number of missile launches it has made in a month. The launches have triggered international condemnation and a new sanctions… – Aljazeera Photo: KCNA