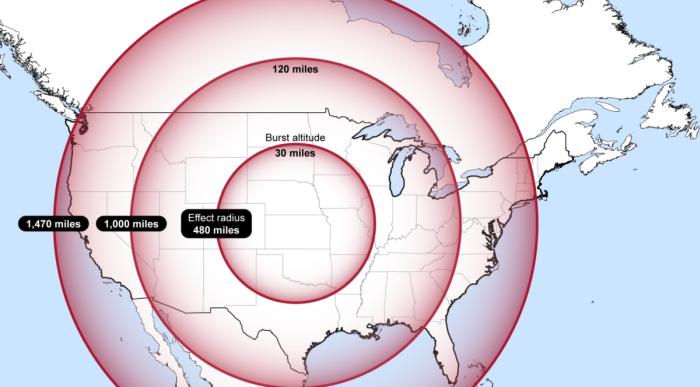 The United States is vulnerable to attack from an electromagnetic pulse (EMP), according to experts. Such an attack could devastate the nation’s power grid and wipe out vast swaths of the population. “The risk of an EMP attack on U.S. infrastructure is very high, particularly in this international environment,” said Sam Kessler, a geopolitical adviser at North Star Support Group, a multinational risk-management firm. The news comes amid growing concerns about the Chinese regime’s… – Epoch Times