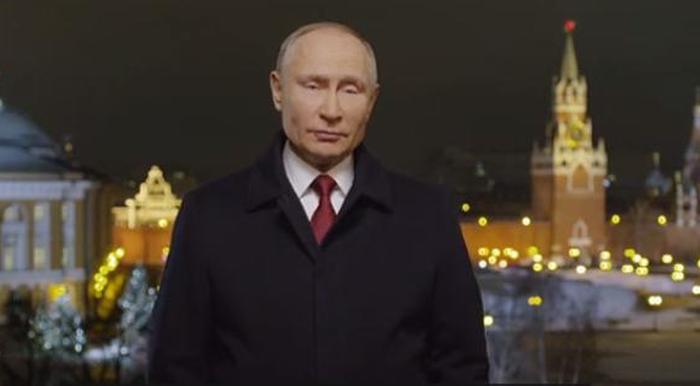 The rhetoric on Kremlin-funded state television is amping up the sense of urgency around Russian President Vladimir Putin’s NATO “ultimatum.” Olga Skabeeva, the host of state TV show 60 Minutes, said Tuesday: “The level of anxiety has reached its maximum. We’re 20 days away from the expiration of the ultimatum and the stakes are rising, even though it seems they couldn’t be any higher.” One day after Moscow submitted a draft of its Russia-U.S. security treaty, containing demands that NATO… – Yahoo News Photo: Screengrab kremlin.ru