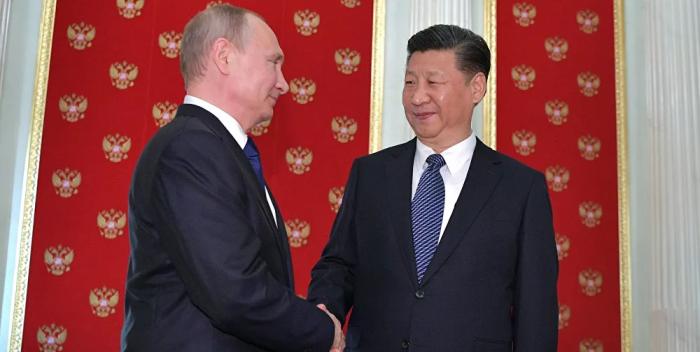 As crises mount over Ukraine and Taiwan, an unprecedented bond between Russian President Vladimir Putin and Chinese President Xi Jinping has allowed the United States’ two top rivals to force President Joe Biden into a two-front crisis that could spread his administration too thin to respond adequately to either. And should a shooting war erupt, there’s little guarantee the U.S. would come out on top. “I don’t think the United States is prepared to go to war in Ukraine. I don’t think… – Newsweek Photo: Sputnik / Alexey Druzhinin