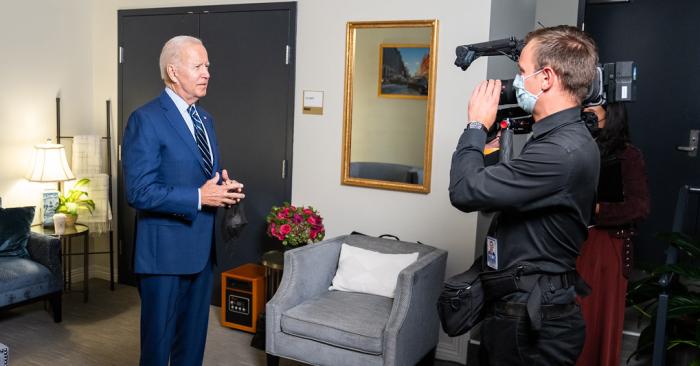 Today, the Union of Concerned Scientists (UCS) delivered to President Biden a letter signed by nearly 700 scientists and engineers, including 21 Nobel laureates and 69 members of the National Academies, calling for a Nuclear Posture Review (NPR) that reduces the risk of nuclear war by limiting the role of nuclear weapons in United States security policy. “The continuing threat to our very existence from the abundance of nuclear weapons across the world can only be addressed by greatly reducing… – Union of Concerned Scientists Photo: White House