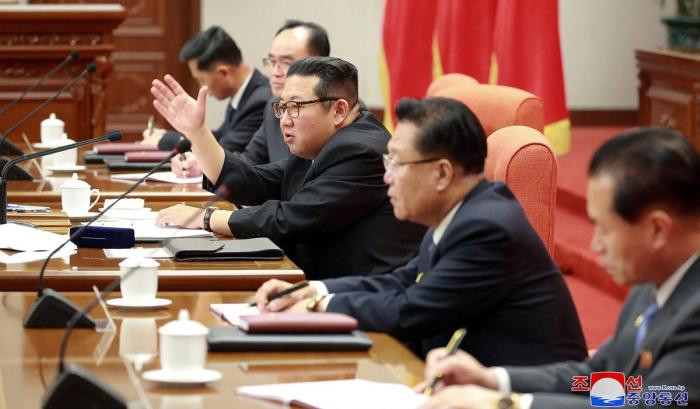 North Korea’s ruling party started a major policy meeting to lay out priorities for the coming year and how to respond to the Biden administration’s invitation to return to nuclear disarmament talks, which have stalled for about two years. Leader Kim Jong-un attended the opening session of a Workers’ Party Central Committee meeting on Monday, the official Korean Central News Agency said. Kim and his top cadres planned to “discuss and decide on the strategic and tactical… – South China Morning Post Photo: KCNA