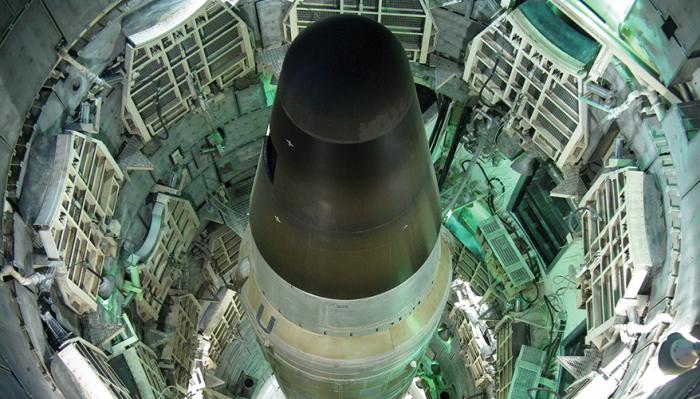 Pentagon officials and other observers are sounding the alarm about the accelerating pace of China’s expansion of its nuclear capabilities. Will Washington respond by changing its plans for its atomic arsenal? Not necessarily, experts say. In its latest annual report on “Military and Security Developments Involving the People’s Republic of China,” released in November, the Defense Department said the nation has started building at least three new fields of intercontinental ballistic missile… – National Defense Photo: US Department of Defense