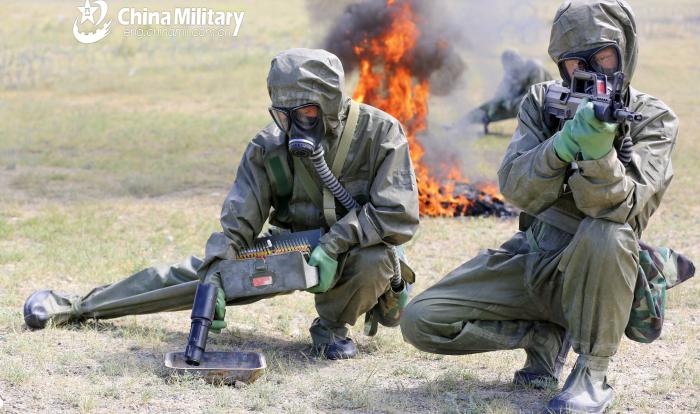 Amid heightened border tensions between China and India, the People’s Liberation Army (PLA) has conducted a “real combat drill” involving anti-nuclear, chemical and biological warfare in Tibet. The 24-hour drill, held on “a snowy plateau,” involved commandos and armored assault groups, reported Delhi-based Hindustan Times. The drill, held in late November, was organized by the Tibet military region under the Western Theatre Command (WTC). The WTC is the largest of China’s five commands… International Business Times