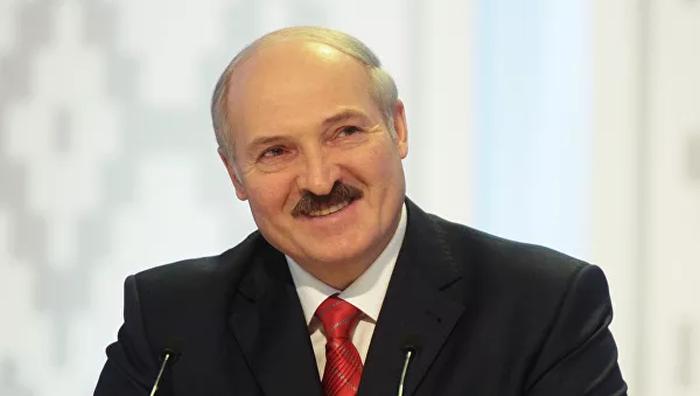 Belarus has unveiled its proposed new constitution, opening up the possibility of the country stationing nuclear weapons on its territory and potentially enabling veteran leader Alexander Lukashenko to stay in office until 2035. The changes, which were promised in the wake of the unrest that followed last year’s disputed presidential election, were released for public debate on Monday. Among the proposed changes, a passage in the current constitution that requires… – RT Photo: Sputnik News