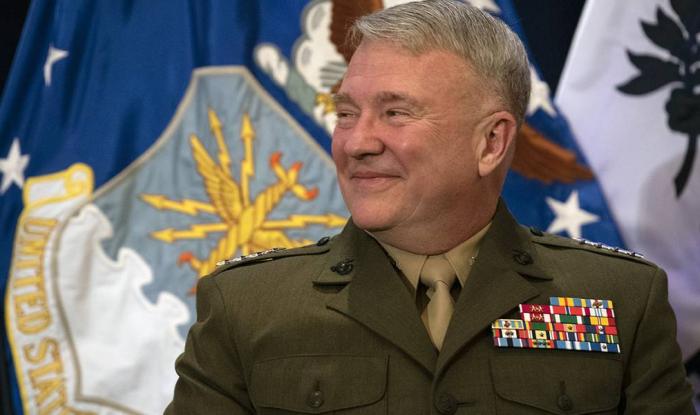 Iran is “very close” to being able to build a nuclear weapon, Gen. Kenneth McKenzie, head of US Central Command, told Time Magazine just days before the Vienna talks on the Iran nuclear agreement are set to resume.”They’re very close this time. I think they like the idea of being able to break out,” McKenzie said in an interview. Since April, Vienna has been hosting talks aimed at preventing the 2015 Iran nuclear agreement from failing altogether. – Sputnik News Photo: Lisa Ferdinando/DoD