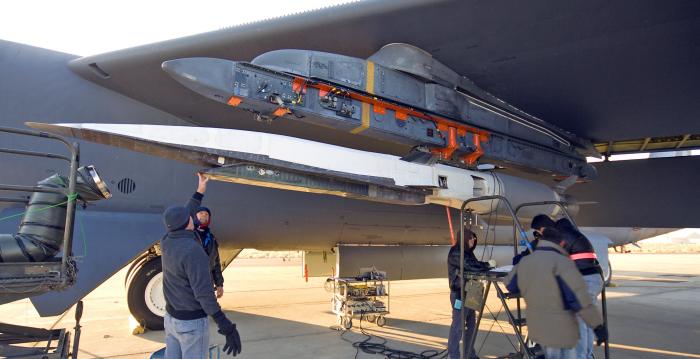 American hypersonic missile capabilities are “not as advanced” as those of China or Russia, Space Force General David Thompson said Saturday at the Halifax International Security Forum in Canada, signaling that the U.S. is behind in developing the newest and most cutting-edge weaponry. Thompson admitted during an interview that the U.S. lagging behind the other two countries is potentially dangerous for national security. “We have catching up to do very quickly… – The Hill Photo: Mike Cassidy/U.S. Air Force