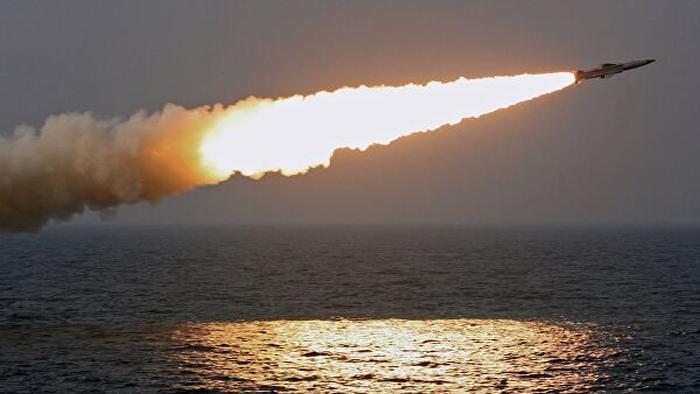 A new sea-based hypersonic missile will enter combat duty in Russia as of next year, Russian President Vladimir Putin said at the plenary meeting of the VTB Capital’s investment forum Russia Calling! on Tuesday. “We have carried out a test, and a successful one. As of next year, we will have another sea-based missile, a hypersonic one. Mach 9. The time of approach to those who issue orders will be five minutes,” Putin said. He stressed that should attack systems… – TASS Photo: Sputnik / Ildus Gilyazutdinov