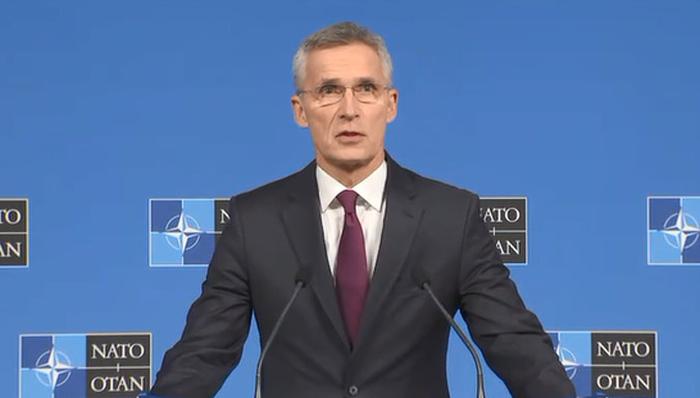 If Berlin refuses to station NATO nuclear weapons, then it can be moved to other European countries, including in the Eastern part of the continent, NATO Secretary-General Jens Stoltenberg said on Friday.
“I expect that Germany will continue to be part of nuclear sharing because it’s so important for the whole of European defence framework. The alternative to NATO nuclear sharing is different types of bilateral arrangements. Germany,,, – Sputnik News