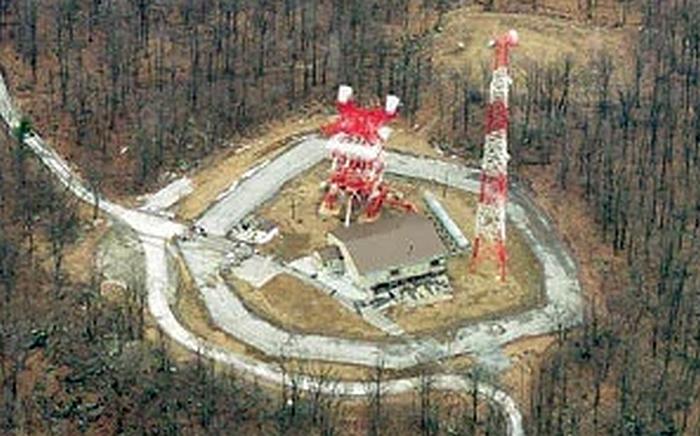 WHILE the highly classified Area 51 might be the United States’ most famous military base it’s far from the country’s most secretive. The covert Air Force base, located in Lincoln County, Nevada, was opened during the Cold War in 1955 but its existence was only officially acknowledged by the CIA in August 2013. Despite this, Area 51 has long been notorious, largely on account of its frequent association with alien mythology and UFO conspiracy theories. – U.S. Sun Photo: Raven Rock/Whitehouse.gov