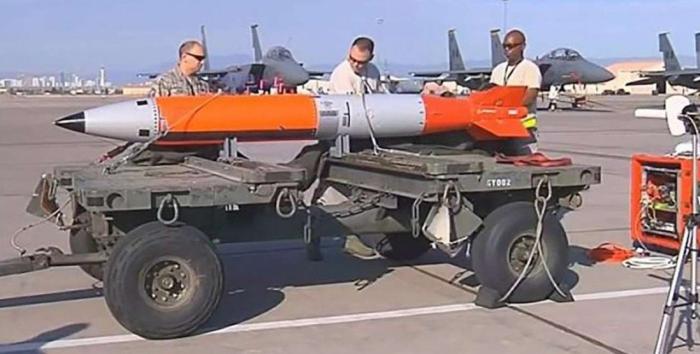 Germany will continue to host U.S. nuclear weapons, the incoming government has decided, despite strong anti-nuclear traditions within the major parties of the coalition. “As long as nuclear weapons play a role in NATO’s strategic concept, Germany has an interest in participating in strategic discussions and planning processes,” incoming German Chancellor Olaf Scholz’s government stated in the agreement, released Wednesday, that underpins their new coalition. – Washington Examiner