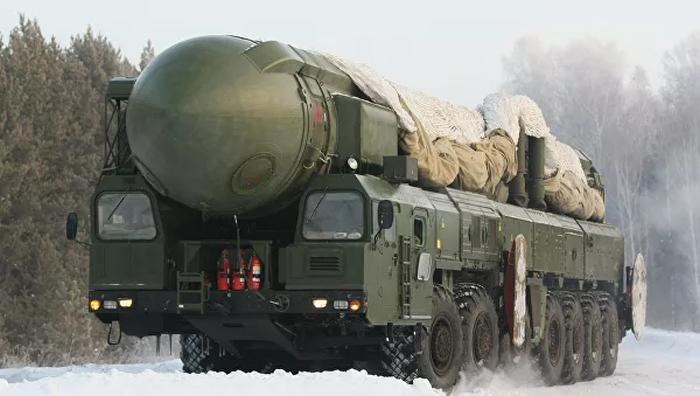 After years of debate over the necessity of U.S. intercontinental ballistic missiles (ICBMs), commonsense in Congress has ultimately prevailed. Despite heavy pressure from groups arguing that ICBMs are unnecessary, costly, and even dangerous, both the House and Senate recently demonstrated resounding bipartisan support for modernizing the land leg of the nation’s nuclear triad. And with good reason. Russia is adding to its nuclear arsenal, deploying novel nuclear capabilities… – The Heritage Foundation Photo: Sputnik News/Alexandr Kryazhev