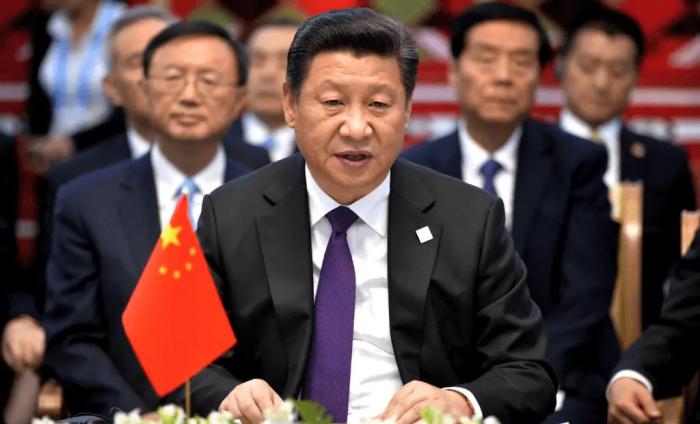 The US Defense Department released a report this month that spotlights the Chinese military’s rapid nuclear modernization efforts. The report follows news earlier this year that China constructed potential intercontinental ballistic missile silos and tested an orbital hypersonic missile system. China has also been at work strengthening its nuclear triad capability of land, sea, and air missiles. And the country is reportedly experimenting with new and perhaps exotic… – Bulletin of the Atomic Scientists Photo: kremlin.ru