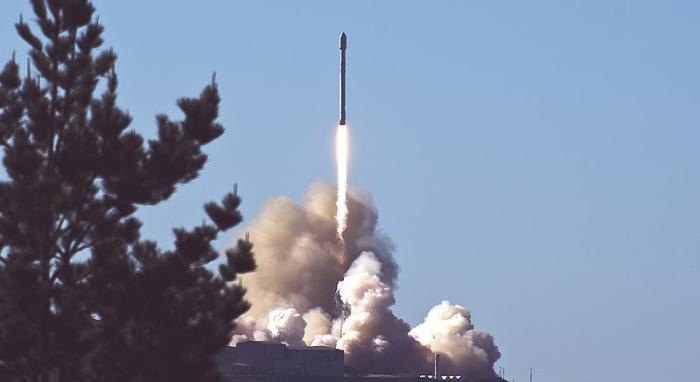 China tested a hypersonic vehicle in July that was able to fire off its own missile over the South China Sea while travelling at five times the speed of sound, in a physics-defying display of technology that no other country has demonstrated, according to a new report. The Financial Times on Sunday revealed fresh details of Beijing’s hypersonic weapons test earlier this year, which saw a nuclear-capable hypersonic glide vehicle circle the globe in low orbit before landing. – News.com.au