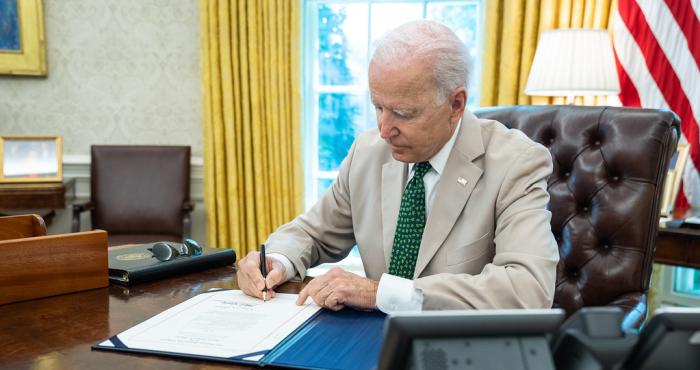 On the morning of Oct. 28, 1962, the 13 days of the Cuban missile crisis came to an end with a broadcast on Radio Moscow announcing Soviet leader Nikita Khrushchev’s decision to remove Soviet nuclear missiles from Cuba. What President John F. Kennedy referred to as “the final failure” — a nuclear war — had been averted. The events of 1962 may have brought us as close to nuclear war as the world has ever been, but there have been a number of other very close calls involving… – Washington Post