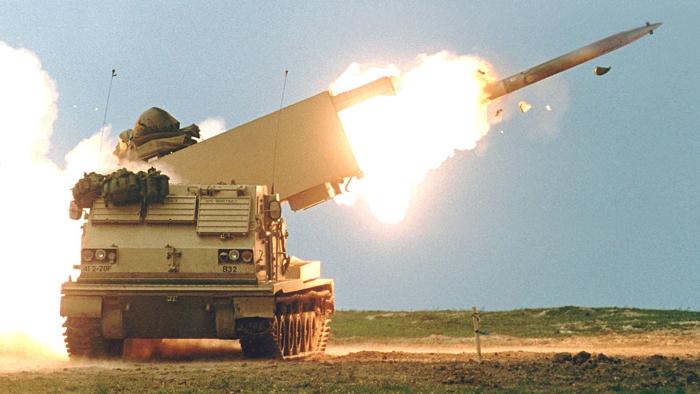 The U.S. Army has officially reactivated the 56th Artillery Command in Germany. This unit was previously active in that country between 1963 and 1991, during which time it commanded battalions armed with Pershing and Pershing II nuclear-armed ballistic missiles. In its new guise, it will serve as a hub for artillery operations across Europe, including deployments of new ground-based hypersonic weapons and other longer-range missiles in the coming years. This reflects… – The Drive Photo: US Army