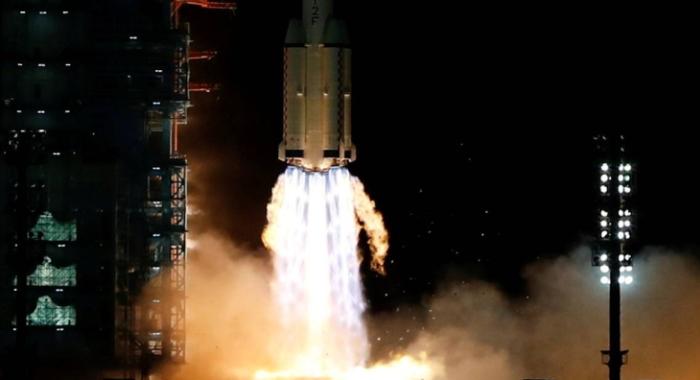 China reportedly tested a nuclear delivery system over the summer that is designed to sneak around U.S. defenses—by sending them on a brief trip into Earth’s orbit. Reportedly a Fractional Orbital Bombardment System (FOBS), the nuclear weapon is a thermonuclear device that takes the long way around the planet to catch U.S. early warning radars from the opposite direction. China, for its part, denied the operation involved a weapon at all, instead claiming that… – Popular Mechanics