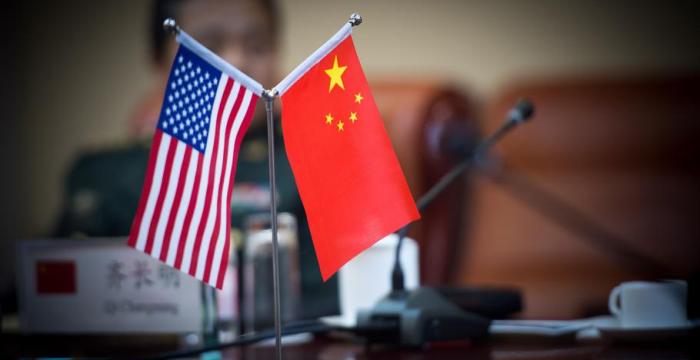 China is in the midst of a rapid expansion of its strategic and nuclear weapons systems, and its progress has alarmed U.S. national security officials. Most recently, in August, China tested a nuclear-capable hypersonic vehicle that partially orbited the globe before hurtling toward earth. It also has constructed hundreds of new missile silos. And it is building a new generation of strategic ballistic missile submarines. The buildup, described by U.S. officials… – Stars and Stripes Photo: Mikki L. Sprenkle/U.S. Army