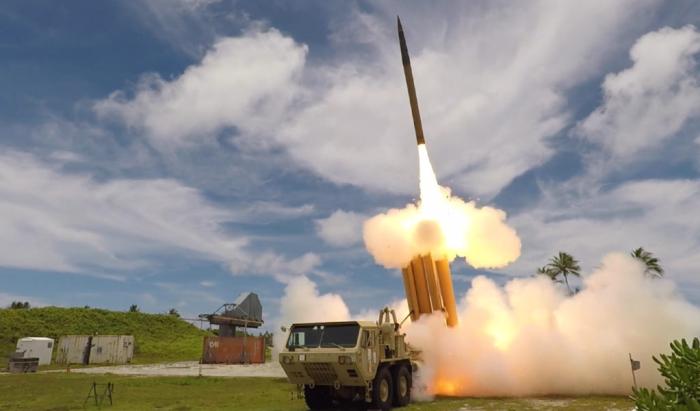 This summer, China conducted a series of tests with nuclear-capable hypersonic weapons systems that have clearly gotten the attention of officials across the U.S. government. The tests included a hypersonic glide vehicle — a delivery mechanism that can maneuver through the Earth’s atmosphere towards its target — and also incorporated a fractional orbital bombardment system. Because a fractional orbital bombardment system can deliver its payload by entering into lower orbit- War on the Rocks Photo: Missile Defense Agency