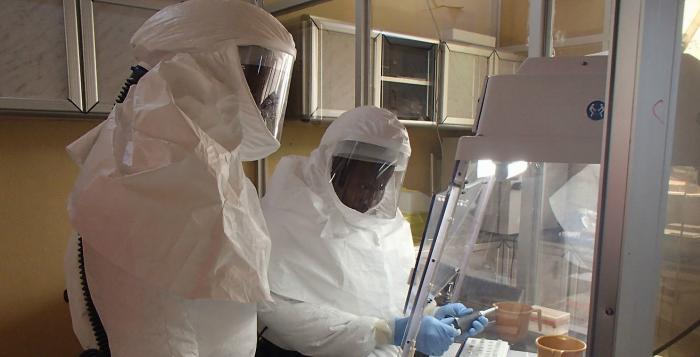 China and Russia have jointly called for the US to abide by a United Nations convention on biological weapons, as the powers continue to accuse each other of ramping up their military strength and threatening global safety. The focus on biological weapons has intensified as Beijing and Washington have traded claims that the coronavirus’ origin could be linked to each other’s research in that field – accusations that have been largely rejected by scientists and denied by… – South China Morning Post Photo: Dr. Randal J. Schoepp