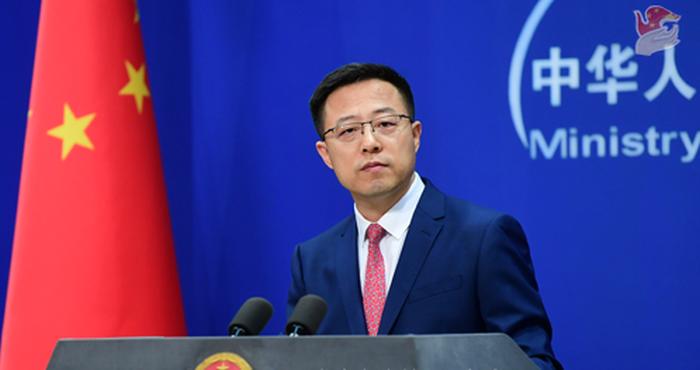 China has denied a report that it tested a nuclear-capable hypersonic missile in August, saying on Monday that the test was instead a “routine spacecraft experiment.” The Financial Times reported Sunday that “China tested a nuclear-capable hypersonic missile in August that circled the globe before speeding towards its target, demonstrating an advanced space capability that caught US intelligence by surprise.” The report cited unnamed sources “briefed on the intelligence.”- CNN