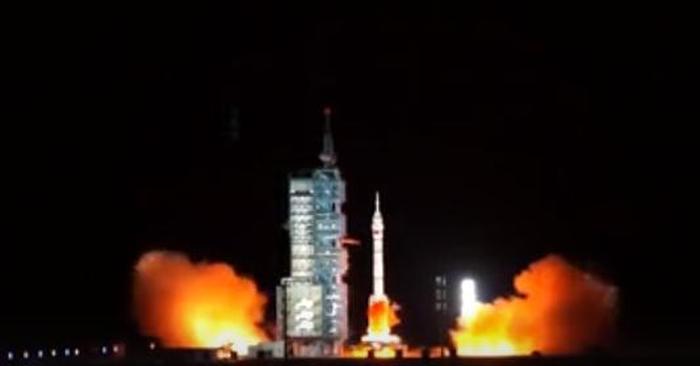 China has reportedly made a major leap in its nuclear-capable weapons technology program, testing a missile with capabilities that have caught political adversaries by complete surprise. According to a bombshell leak reported in the Financial Times on Sunday, the Chinese Communist Party tested a new nuclear-capable hypersonic missile in August that went around the globe before making its way towards the intended target. After cruising through low-orbit space, the missile ultimately… – Yahoo News