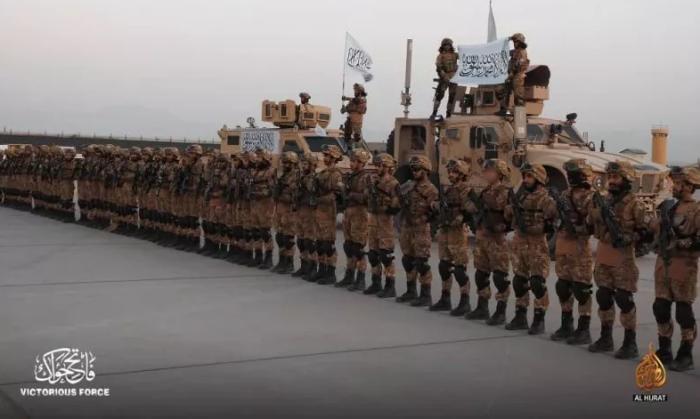 The new Taliban-led administration in Afghanistan has inherited an entire nation to run, and with it a wide range of responsibilities, one of them being a fledgling peaceful nuclear agency established a decade ago under the previous government. With the naming of a new atomic chief, the Taliban appears poised to press forward in this field. That has raised questions as to whether the Islamic Emirate could seek to militarize nuclear energy to develop a weapon.. – Newsweek Photo: Al Hurat