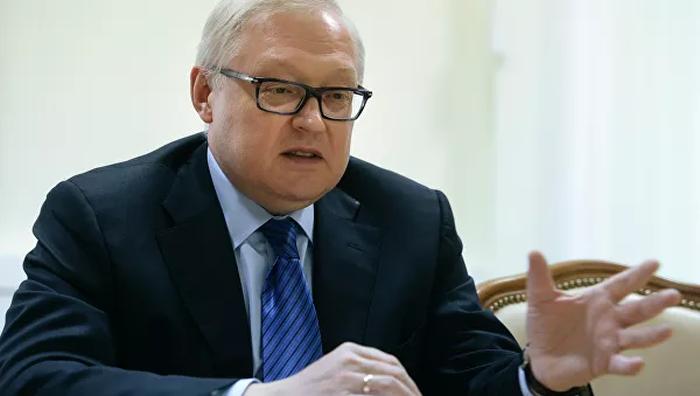 Iran is moving further and further away from the initial terms of the nuclear deal it signed in Vienna in 2015, Russia’s deputy foreign minister has revealed, echoing the concerns that led to the US leaving the agreement in 2018. Speaking to TASS news agency on Wednesday, Sergey Ryabkov noted that Moscow has some concerns about the current state of Iran’s nuclear program, noting that Tehran was moving away from the Joint Comprehensive Plan of Action (JCPOA)… – RT Photo: Sputnik News