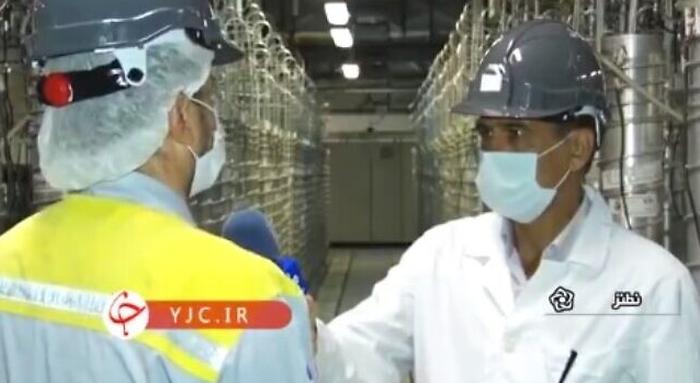 Iran has continued to increase its stockpile of highly enriched uranium that could be used to make nuclear weapons in contravention of a 2015 accord with world powers that was meant to contain Tehran’s nuclear program, the U.N. atomic watchdog said Tuesday. The International Atomic Energy Agency also told member states in its confidential quarterly report that its verification and monitoring activities have been “seriously undermined” since February by Iran’s refusal… – Chicago Tribune Photo: Screen capture Iranian state TV