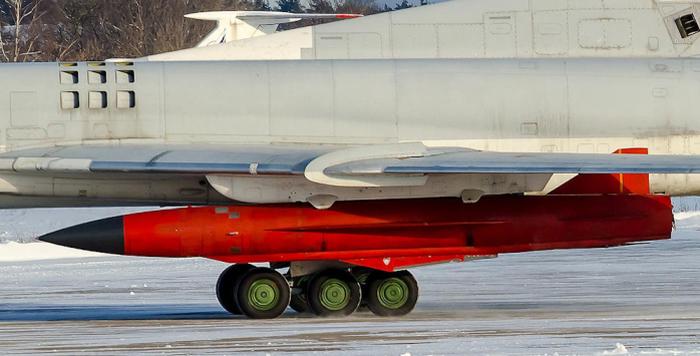 In April 2021, noted Russian journalist Pavel Felgenhauer wrote, “Indeed, taking into account nonstrategic (tactical) nuclear weapons, which no one has ever verifiably counted, Russia may have more (maybe twice as many overall) than all the other official or unofficial nuclear powers taken together.” He may be correct, although at the rate the Chinese are building, this won’t last very long. As General Glen VanHerck, Commander of the U.S. Northern Command… – Real Clear Defense