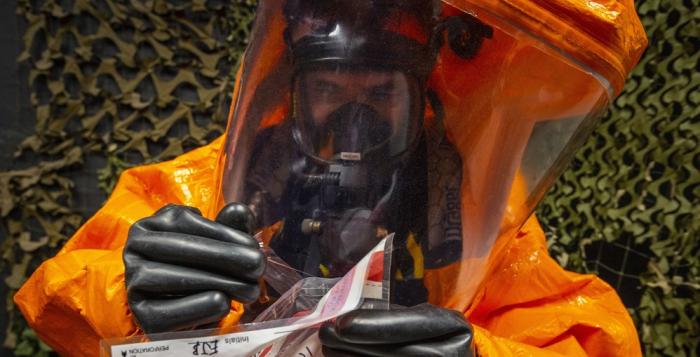 A deadly chemical or biological attack on a major city is extremely likely, perhaps inevitable, in the next decade, according to leading international terrorism experts. The effect on society and the economy of terrorists perfecting the weapons could potentially be more devastating than the Al Qaeda attacks 20 years ago that led to $45 billion in insurance pay-outs, an event hosted by the International Forum of Terrorism Risk (Re)Insurance heard. Given the devastation… – The National News (UK)