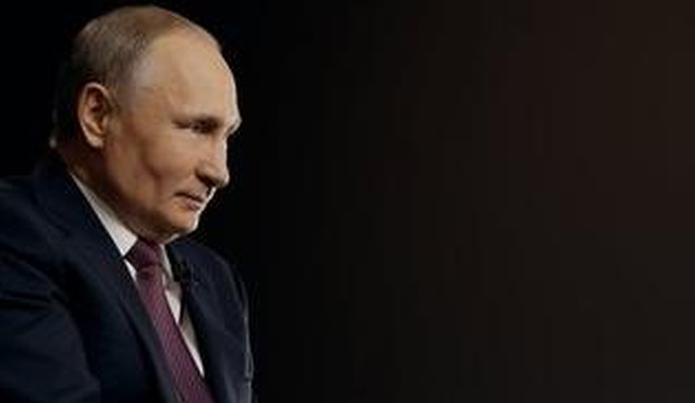 Russian President Vladimir Putin’s Doomsday aircraft — the two modernized Ilyushin 96-400M’s that Russia is developing as part of а special project codenamed “Zveno-3C” (Component-3C) — are not museum mockup displays or some props for a Dr. Strangelovian thriller. The specially outfitted planes will serve as Putin’s flying command and control center, from which the Russian spymaster can direct his forces into combat in the event of a nuclear war. – The Hill